SIOUX FALLS, S.D. - Bob Knight, one of college basketball’s winningest coaches, is among the seven celebrities who will visit South Dakota for 2016 Hy-Vee/Sanford Legends. The event runs June 9-21 at venues around Sioux Falls.

The following coaches and athletes will participate in the Legends banquet and their respective free clinics:

The Hy-Vee/Sanford Legends program provides learning opportunity for young student-athletes to grow and be inspired in the world of sports by providing different sporting clinics and camps. Each year, celebrity athletes who represent the Legends goals—quality, integrity and character—are brought to Sioux Falls.

The sessions are conducted by professional athletes and the region’s best college and high school coaches who have been recognized as positive role models on and off the field. Parents and coaches also participate in clinics designed to help them further understand their role as mentors while sharpening their coaching skills.

Legends has also added a new scholarship program for 2016. The Legends for Kids Scholarship is a $5,000 award given to six outstanding graduating seniors who have demonstrated exceptional character and leadership in athletics and school involvement. The scholarship program was created by Hy-Vee, Sanford and First PREMIER to be used for post-secondary education.

Nominations for the Legends for Kids Scholarship will be accepted until April 21. The nomination packet is available at legendsforkids.com. 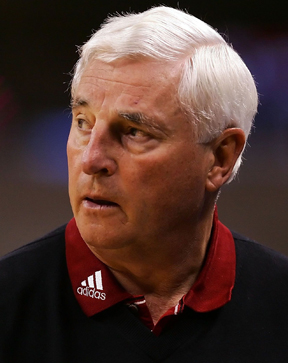